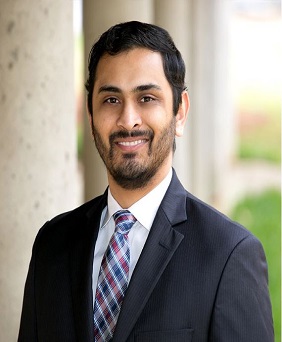 Rushi D. Patel was born in England, but his family later moved to Zambia, Africa, where he was raised.

In 1999 he officially moved to Georgia, where he has lived ever since.

He graduated from the University of Georgia with a degree in Political Science, and later obtained his Juris Doctorate from Mercer University.

Rushi has a particular focus in bankruptcy and debt relief; after he graduated from law school, he worked on one of the most prominent bankruptcy law firms in the state.

In addition, he has also worked in the Athens District Attorney’s Office, the Rome Public Defender’s Office, and in the Savannah Division of Georgia Legal Services.

Rushi has a special passion for helping individuals who are struggling with debt.

He understands how difficult this sort of situation can be, and so works diligently in order to help relieve some of the stress clients may be facing.

His knowledge and legal support have helped countless individuals over the course of his career.

Outside of work, Rushi enjoys building computers, working with software, reading, and listening to music.

Law continues to be a passion for him, and he can often be found researching how the laws in different fields change.