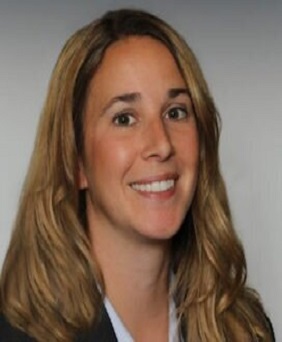 Michelle was born and raised in Yakima, Washington. She moved to the westside of the mountains to attend college at Western Washington University in Bellingham, Washington. Directly after college, Michelle moved to Portland to attend Lewis and Clark Law School. Unbeknownst to her, she was attending school with Tim, who would end up being her business partner years later.

After law school, Michelle joined Todd Trierweiler and Associates. There she gained extensive bankruptcy experience in just a couple of short years. Through Todd’s office, Michelle was introduced to the pro-bono bankruptcy clinic and she has volunteered there since 2005. Michelle co-authored a chapter on bankruptcy implications that arise in family law matters, such as dissolution of marriage, for an Oregon State Bar publication.

Michelle has been handling bankruptcy work in the state of Oregon for over 15 years and is dedicated to consumers being able to access their federal rights under the bankruptcy court code and system.

While not at work, Michelle spends her free time camping, gardening, cooking and trying to keep up with her zoo, which as of this date includes five chickens, two kids, one dog, one cat and one rat.