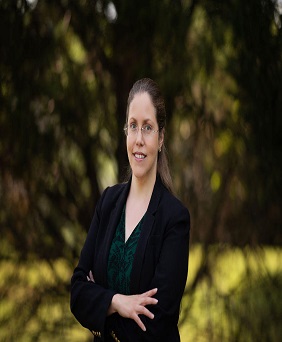 Laura was sworn in to the Baldwin County Superior Court and the U.S. District Court for the Middle District of Georgia in June of 2010, and was later sworn in as a member of the U.S. District Court for the Northern District of Georgia, the Georgia Court of Appeals, and the Supreme Court of Georgia on October 20, 2010. She practiced law with her father, Joel Burns, at the firm of Burns & Burns, P.C. until Joel retired in 2021. After Joel’s retirement, Laura started practicing as a solo practitioner at Burns Tanner Law, LLC, serving clients in the Middle Georgia area. She has expertise in the areas of bankruptcy, real estate, estate planning, probate law, adoption and family law, among other general practice areas. Laura lives with her husband, Holland Tanner, and her two daughters, Emma and Caraleigh, in Watkinsville, Georgia.