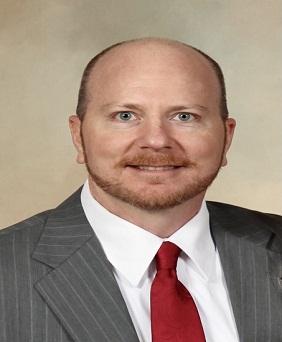 Justin was born and raised in Arkansas and currently practices in Little Rock. He received his B.S.B.A. in Economics from the University of Arkansas in Fayetteville in 1996. Justin then moved to Little Rock to attend the William H. Bowen School of Law where he graduated in 2001. He also completed a law school summer study abroad semester at the Oxford School of Law in Oxford, England in 1999. Justin has a diverse legal background having practiced personal injury law, family law, consumer bankruptcy law, pharmaceutical class action, criminal defense and honed his trial skills as a public defender for almost four years. He is a member of the Arkansas Bar Association, the Pulaski County Bar Association and is licensed to practice in Arkansas and the U.S. Eastern and Western District Courts of Arkansas. Justin is a father and avid runner having completed two 100 mile races and dozens of ultra-marathons.