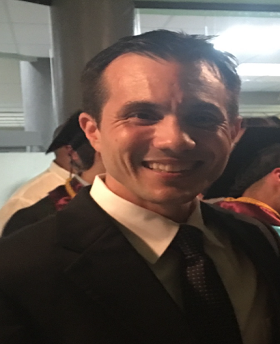 Carlos C. Alsina has devoted most of his 15 years of practice to representing consumers in bankruptcy proceedings and consumer protection litigation. Carlos has also represented financial institutions in foreclosure and mortgage lending litigation, including cases brought under the Truth in Lending Act (TILA), Real Estate Settlement Procedures Act (RESPA), Fair Debt Collection Practices Act (FDCPA) and Equal Credit Opportunity Act (ECOA) and was Staff Attorney for the Standing Chapter 13 Trustee in Puerto Rico. Admitted in 2005 to Puerto Rico state and federal courts, Carlos has trial and appellate experience in both federal and state courts. Carlos is also admitted to practice in the states of California, Texas and more than a dozen federal courts, including the US Courts of Appeals for the First and Ninth Circuits.