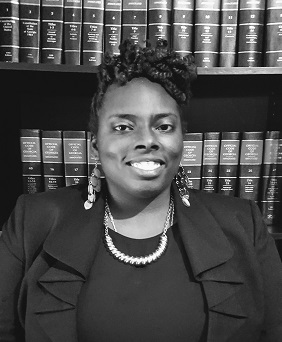 After graduation, she immediately began working in indigent criminal defense in a large Metro-Atlanta County. In 2008, she shifted her focus into the civil arena and began working for a large consumer bankruptcy firm in Atlanta filing both consumer and business bankruptcies. Attorney Reid has expanded into several practice areas including debtor and creditors rights but she remains passionate in her pursuit for justice for all clients who need zealous representation while facing financial hardship.

In her free time, she serves as a PTA board member at her daughter’s school and a very active dance Mom.